Get fresh music recommendations delivered to your inbox every Friday.
We've updated our Terms of Use. You can review the changes here.

Thank You For Your Time Mr Introvert 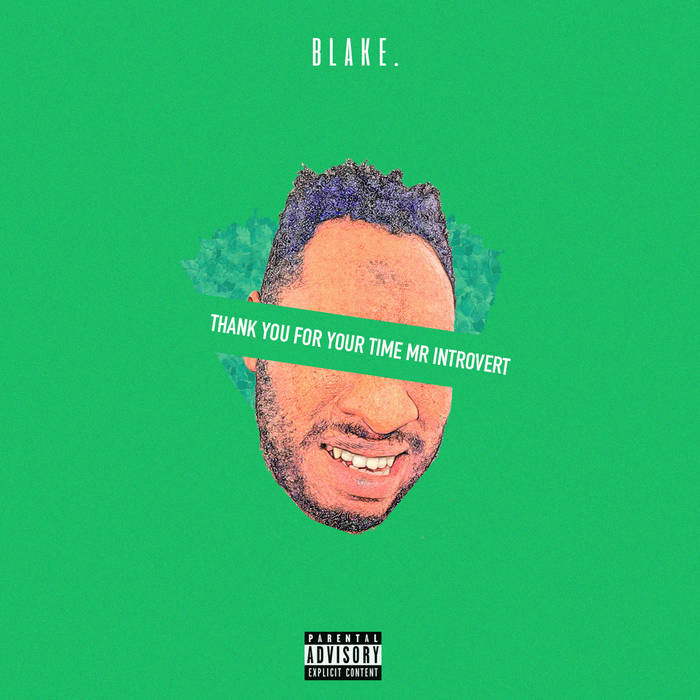 I am a lone wolf. An Introvert. A Shut-in.
At this point, everybody knows that. But it doesn't mean I don't follow you, I don't have feelings for you, I don't have time for you.
It just mean I like being with myself. Be at home.
The couch. The bed. The Studio. My People put me at ease.

From there I look around, check those internet status, posts, videos, trends from you and put my ideas out.

This time it's TRAP. My TRAP. And I thank you for that.

This album is a FREE "NAME YOUR PRICE" Album composed, Mixed & Mastered (Kinda) by BLAKE. (Me) in my humble room. Just like yours.

French-based producer Blakesmith (former name Blakesmith) is certainly no rookie in the beat scene. Known for his raw, soul- based; neck-break beats.

Aside releasing creative hip hop & successful releases, Blakesmith work as a sound designer for well-known companies such as Native Instruments, Presonus, Arturia, polishing sounds for the next generation of heavy music industry producers.

Bandcamp Daily  your guide to the world of Bandcamp